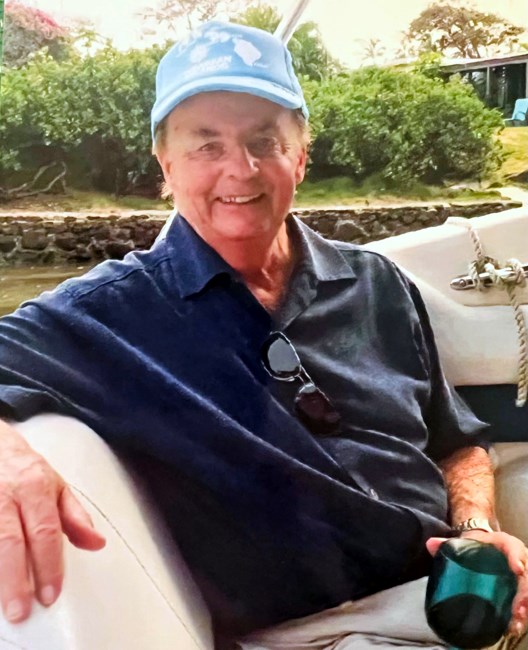 Robert Miles Haight was born January 16, 1939 and passed away peacefully in Santa Cruz on January 7 just short of his 84th birthday. Bob grew up in San Francisco and San Mateo and was a college and law school graduate at the University of San Francisco. In 1969, he moved to Santa Cruz County. He served as District Counsel to the Scotts Valley Water District for over 30 years and to the Central Water District for the last 10 years. He also served as City Attorney for the City of Watsonville and was Special Counsel to over 39 cities, 10 counties, 16 special districts, and 9 water districts throughout California. Bob had a wonderful sense of humor, was an avid reader, and enjoyed golf and travel. Bob is survived by his wife of 40 years, Juanella Haight, his children Robert Haight, Jr., Catherine Weist, and Laura Yee, his step-son John Funkey, his six grandchildren (Jared, Kelsey, Dani Rae, Matthew, Dylan, and Russell), his five step-grandchildren (Ben, Nakoma, Bobby, Isabella, and Mario), and several great grandchildren. His brothers Ronald Haight and Raymond Haight, and his stepdaughter Renaye Roberts, preceded him in death. Bob's family will be holding a private ceremony to honor his life.
See more See Less

Bob's family will be holding a private ceremony to honor his life.