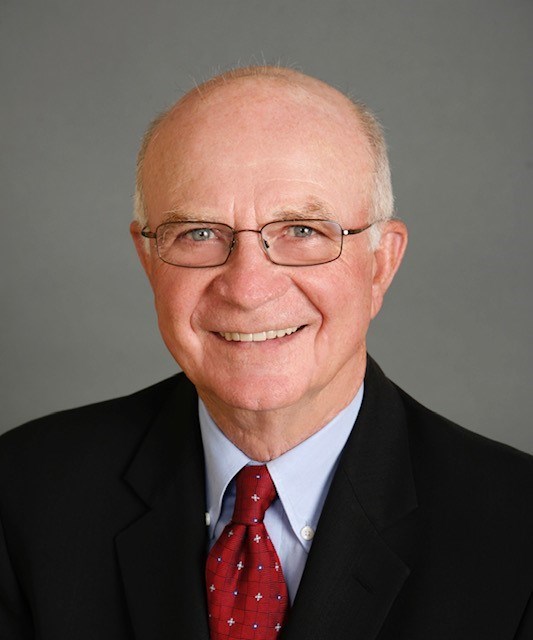 Nat Agliano passed away peacefully on June 15, 2022 at the age of 90 with his wife of 68 years, Lil, at his side, holding his hand and singing a song. Nat was born in Philadelphia, Pennsylvania, the only child of hardworking Sicilian immigrants, Frank and Mary Agliano, who moved to the U.S. in 1920. The family moved to the Monterey Peninsula when Nat was young, where his parents found work at the Enterprise Cannery on Cannery Row. Nat attended Monterey High School where he played both baseball and football and was a member of the football “Team of the Century”, 1948 Toreadors. He then attended Monterey Peninsula College from 1949-1951, and completed his education at UC Berkeley, continuing to pursue his love of both football and baseball. He was very proud of and actively supported his alma maters, and carried friendships developed during those times throughout his lifetime. Nat met Lil while at UC Berkeley where they fell in love and were married shortly thereafter. In 1954, he was drafted into the U.S. Army and was stationed at Fort Bliss, TX until 1956. He then returned to the Bay Area to attend Hastings College of Law, where he graduated in 1959 and passed the California State Bar. After working for the Attorney General’s Office, Nat and Lil returned to the Monterey Peninsula in 1963, where he joined Michael Panelli in private practice. Nat was extremely passionate about the practice of law and took great pride in his work. He was a successful and well-respected attorney and Judge. He was appointed to serve as a Judge for Monterey County where he served on the Municipal, then Superior Court for 13 years, and was ultimately appointed to the 6th District Court of Appeals in San Jose where he served for 8 years. He was also proud to have had the opportunity to serve as a Justice pro tem for the Supreme Court of California in 1990. After he retired as Presiding Justice from the Court of Appeals in 1992, he joined the JAMS panel of arbitrators and mediators. Nat also taught at the Monterey College of Law. Nat received a Lifetime Achievement Award from the Monterey County Bar Association in 2011, and in 2018 the award was renamed in his honor, “The Justice Nat Agliano Lifetime Achievement Award”. Nat’s favorite hobby was golf and he loved the community at Corral de Tierra Country Club. He could often be found with a golf club in his hand, working out in the weight room, and enjoying the flowers and wildlife on a morning walk. Nat was very proud of his Italian heritage and family. He was a kind and loving partner to his wife, Lil, and to his children Mike (deceased), Lisa, Cheryl, and Julie, and grandchildren. Nat is survived by his wife Lil. He also leaves behind his children Lisa, Cheryl, and Julie; grandchildren Annika, Sonja, Lena, Emma, and Sam; as well as extended family, friends, mentors, and coworkers he touched during his life. Those who knew him will miss his intellectual discussions, humility, humor, generosity, and genuine interest in all those he met.
See more See Less

In Memory Of Nat A. Agliano