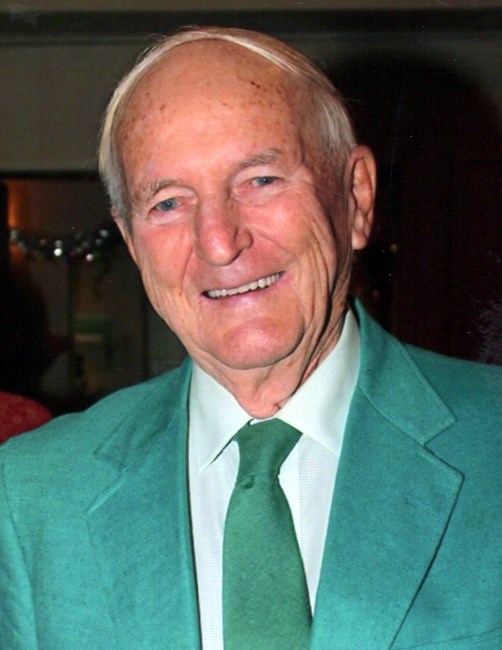 Loving husband and father, passed away unexpectedly on July 30th, 2022, at Dominican Hospital in Santa Cruz, California. John "Jamie" T. Jamieson was born on February 16, 1933, in Taunton, Massachusetts, son of Obeline (Lenney) Jamieson and John T. Jamieson. He served in the Army during the Korean War with honorable discharge. Following his service, he moved to California. He worked at Lockheed Martin for 37 years, starting as a machinist, then worked in tool design, liaison, and ended his career in data management. He was an early computer adapter, and pre-internet he hosted a "bulletin board" for computer tools. There was nothing he couldn't build or fix, whether cars, computers, or cabins. He loved Dixieland and Ragtime music, dancing with his wife of 66 years, Norma, and attending dance festivals together. He volunteered as a videographer and photographer for many community events and did video and photography for family gatherings, volunteered for the Hot Jazz Society, and was an avid gardener. He was predeceased by both his parents, Obeline (Jamieson) King and John T. Jamieson, and his stepfather, James King, and one grandson, Julian Jamieson. He is survived by his wife, Norma Jamieson; his four daughters, Dorina Hoffer, Chris Clark, Joann Jamieson, and Laura Sampson; his three sons-in-law; a sister, Gayle Ives; six grandchildren, seven great-grandchildren, and many nieces and nephews. His laugh brightened every room he entered. He will be greatly missed by family and friends. Celebration of Life to be announced.
See more See Less