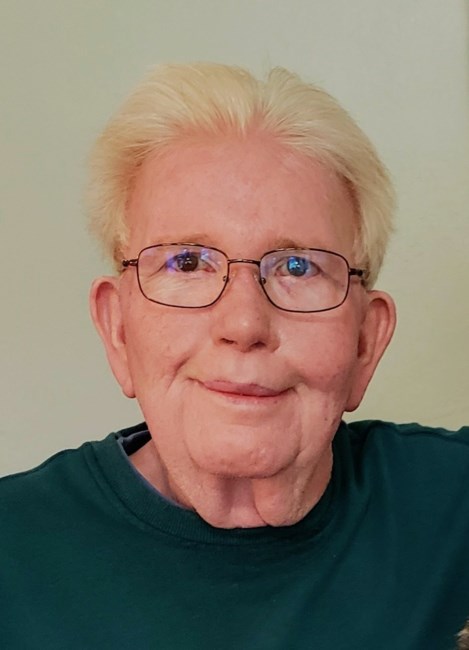 Timothy J. Mabie passed away unexpectedly surrounded by his family on Saturday, February 13, 2021 at the age of 70 years old. Tim was a graduate of Saint Mary Springs Academy in Fond duLac, Wisconsin, and then received his bachelor’s degree in communications at UW Oshkosh. He was a man of faith and an active member of Saint Joseph Marello Catholic Church, where he served as a lector of the Word of the Lord. He was also a past Grand Knight of the Knights of Columbus. Tim was an insurance agent for his entire career, both in Wisconsin and California, and an avid sports fan with his allegiance always torn between the Green Bay Packers and San Francisco 49ers. His life was cut short by a recent diagnosis of (ALS) amyotrophic lateral sclerosis. Tim is survived by his wife of 46 years, Barbara Heinzen Mabie, his son, Patrick (Lisa), and his beloved dog Minnie. Son of Lois Mabie, brother of Mary Lodes, sisters in law Diane Mabie, Kathy Vogel, and Ann Kaczkowski (Konrad). Also loved and survived by many nieces, nephews, and other relatives and friends. Preceded in death by his newborn daughter Molly, father John Mabie, brother Dan Mabie, father and mother in law Tony and Dora Heinzen, and brothers in law Walter Vogel and Dave Lodes. In lieu of flowers, donations appreciated to Barbara Mabie for a memorial yet to be determined. Special thanks to all the Sutter ICU nurses and Drs. Kim, Clark, and Knox. Due to the pandemic, a celebration of life will be held at a later date.
See more See Less

Send flowers or a gift to a service or family's home.

In Memory Of Timothy John Mabie