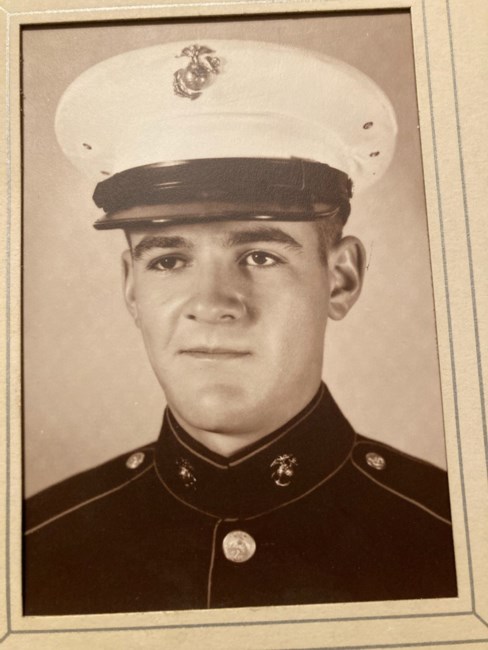 Obituary of Frances Edward Fierst November 26, 1935 -November 22, 2022 Frances (Frank) Edward Fierst passed away at his home in Fremont, California on November 20, 2022. Frank was born in Yakima, Washington on November 26, 1935 to Joseph M. & Ada F. (Henke) Fierst. Frank spent his early life in the Yakima Valley working at a young age to help support his family which included 4 younger brothers and 5 sisters. He was known as a hard worker & hired by employers in the area. Frank graduated from AC Davis High School in Yakima in 1954. He honorably served in the US Marine Corps including being stationed in Cuba during the time that Castro overthrew the Batista government. He was trained as a Radar Electronics Technician. Upon release from the Marine Corps, Frank returned to Yakima & was hired by the FAA as an Electronics Technician. He spent 35 years with the FAA in Washington State & California. Rising in knowledge & to the rank of GS12. He retired in 1995. His retirement found him to be a computer expert. Everyone with computer problems would visit Frank. He happily repaired everyone's computer free of charge. Often times the reward was dinner at their house and friendship. This brought him great joy. He married the love of his life, Marlene Abaya in 2013. They enjoyed the many years together. God was a big part of Frank's life. He & Marlene spent many days at their church worshipping God with the friendship of the congregation. Frank was a beloved husband, father, brother, uncle & cousin to many. He will be greatly missed by all. Frank is survived by his loving wife, Marlene. Daughters from a prior marriage, Sheila & Sharon. Brothers; John, Jim (Janet), Joe (Sonia) & Bill (Florence). Sisters; Josephine Walls (Ken), Katherine Poulin, Bettyann (Clark) Cheney (Rich) & Patricia Willey (Don). As well as many nieces, nephews & cousins. Frank was preceded by his parents, Rosemary (Sister), Bill Poulin & Don Clark (Brothers-in-law) & Nancy Fierst (Sister-in Law).
See more See Less

In Memory Of Francis Edward Fierst