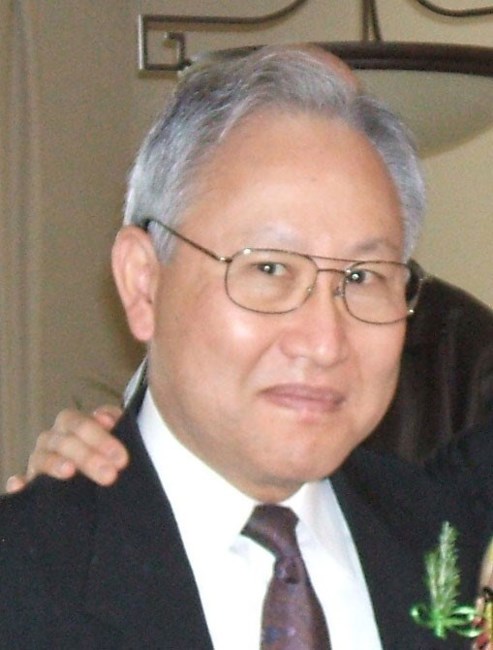 Arthur R. Paik Obituary Arthur R. Paik, DDS, known as Randy Paik of Pacifica, CA, passed away peacefully on Friday, October 28, 2022 at his residential care home in Daly City, CA at the age of 79. His death was quick and followed a decline in health over several years due to Multiple System Atrophy. Quiet, caring and easy-going, Randy was a well-regarded dentist in South San Francisco, a consistent supporter of community, social service, education and music organizations, and his lifelong passion was music. An avid amateur clarinetist and viola player, he devoted much of his life to playing music, growing his knowledge and collection of clarinet chamber music and was well known and respected in San Francisco Bay Area chamber music circles. Randy was born in Los Angeles, CA to Ralph and Esther Paik on February 24, 1943, their first of five children. He attended James A. Garfield High School in East Los Angeles, CA and continued on to UC Berkeley, where he earned a B.S. in Zoology. He received his Doctor of Medical Dentistry from UC San Francisco in the late 1960’s. He was active in ROTC throughout high school and college, which helped pay for his education. Randy served in the US Army for three years, where he achieved the rank of Captain. The Vietnam War had begun during this time and when he was asked to indicate his top three deployment locations by the US Army, he wrote, “Germany” in all three slots, which took him to Baumholder, Germany, where he served as a dentist. On March 31, 1971, while in his quarters, he heard a disturbance in the kitchen, where he discovered the housekeeper covered in flames. He quickly rolled her on the ground, extinguished the flames, and called for help. His actions saved her life and prevented extensive damage to the building. These actions earned him a Soldier's Medal Awarded for Actions During the Vietnam War for his courageous action, humanitarian regard for his fellow man, and dedication to service to his country. After returning from Germany, where he met Dorothy Patricia DeGuenther of Florida, known as Pat, he returned to San Francisco where he began his dental career and married Pat in early 1973. After launching his own dental practice in Daly City, then later in South San Francisco, he and Pat purchased a home in San Bruno, where his two daughters, Andrea and Valerie, were born. While Randy and his wife later divorced, they remained on amicable terms. He ran his own successful dental practice for over 40 years before his retirement in 2017. Throughout his adult life, he was active in local bands, orchestras, chamber music groups and participated in the Humboldt Chamber Music Workshops, the longest-running chamber music workshop on the West Coast, each summer consistently for almost 30 years. He was also a member of the Coastside Community Orchestra of Half Moon Bay for over 20 years, where he played viola, performed as Clarinet soloist with the String Orchestra for the orchestra's 30th year, and served for a time as the President of their Board of Directors. Randy is survived by his daughters Andrea Paik Geise of San Diego, California and her son Jaydon and Valerie Paik Blau of Parsippany, NJ, and her son Logan, as well as his siblings Patricia Paik Estes of Victorville, CA, Jerilyn Paik Telfeyan of Carmichael, CA, Terry Paik, DVM, of El Cajon, CA, and Gail Paik Evans of Florida. A virtual memorial service will be held on Sunday, November 20th at 1:30pm PT / 4:30pm ET via Zoom. Please email valerie@valeriedance.com if you’d like to attend. In honor of his love of music, his family is arranging for donations to be made in his name to Humboldt Chamber Music Workshops and Coastside Community Orchestra. Contributions to Coastside Community Orchestra are gratefully accepted - please indicate his name when making your gift.
See more See Less

In Memory Of Arthur Randolph Paik